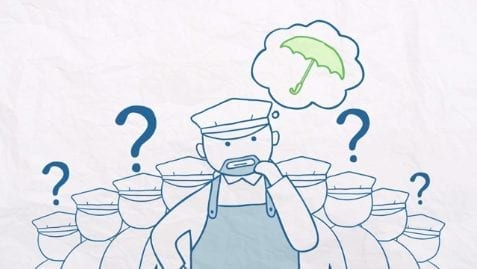 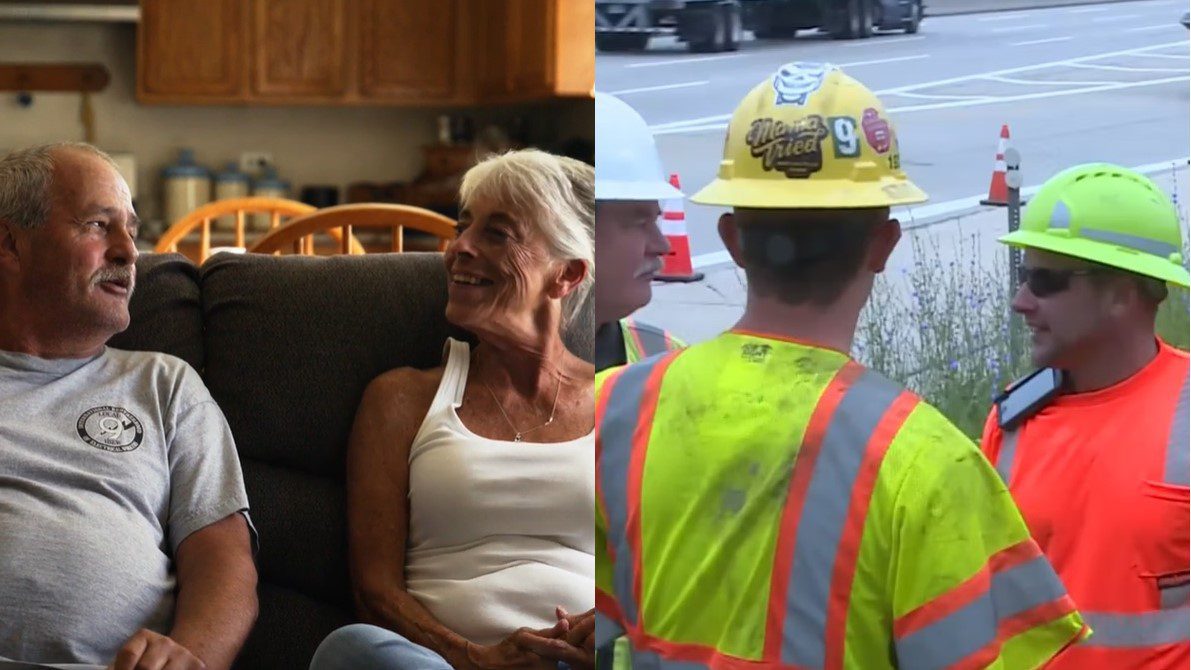 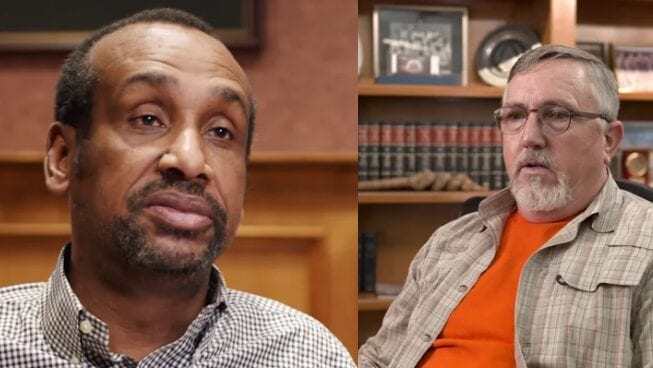 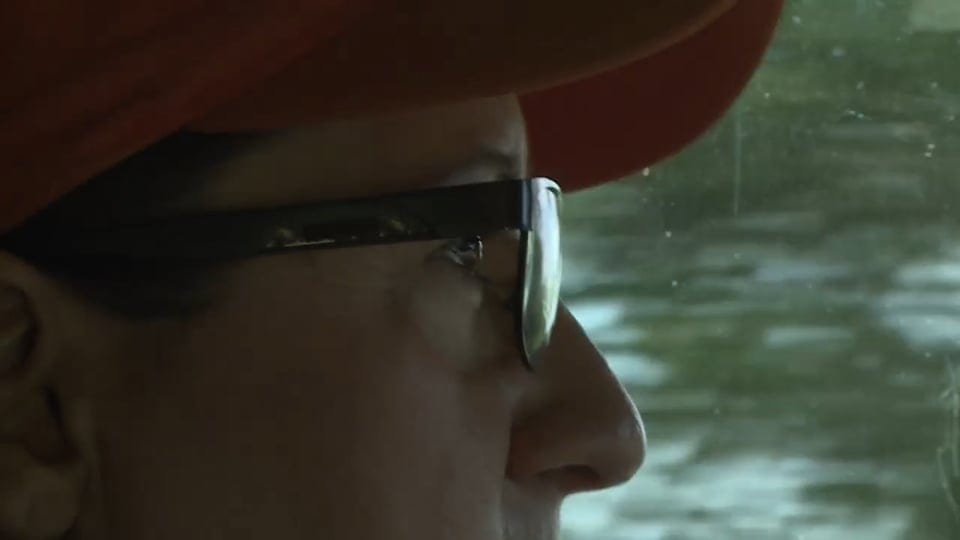 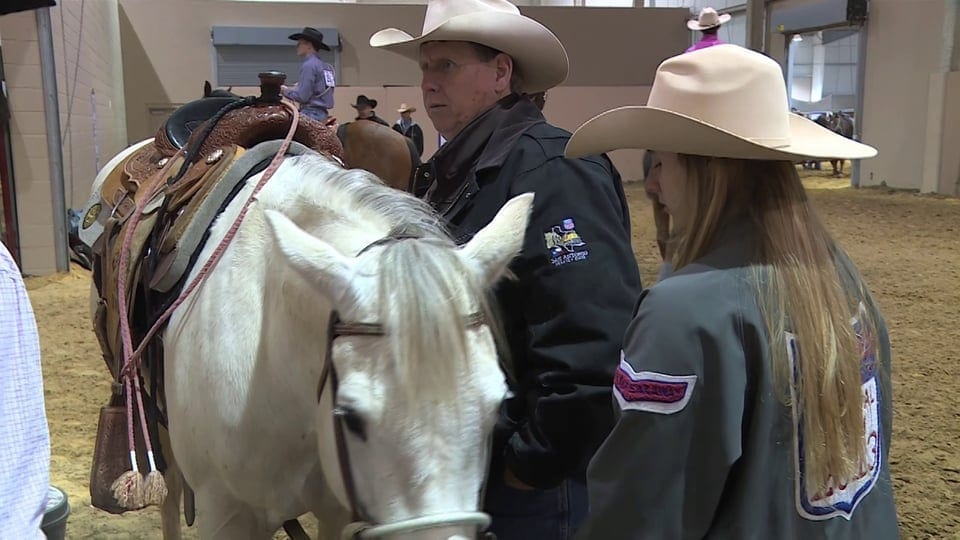 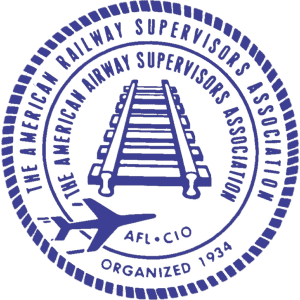 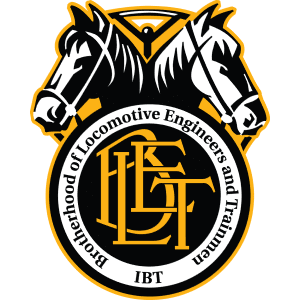 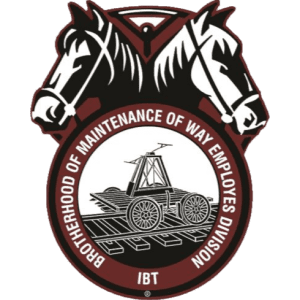 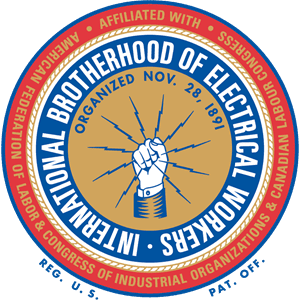 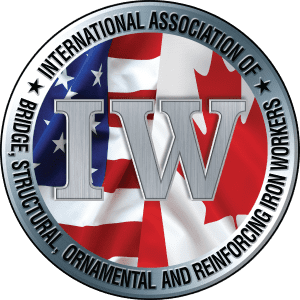 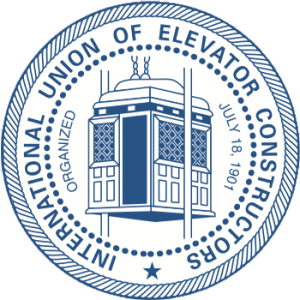 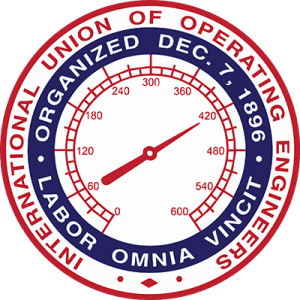 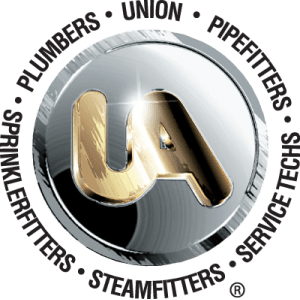 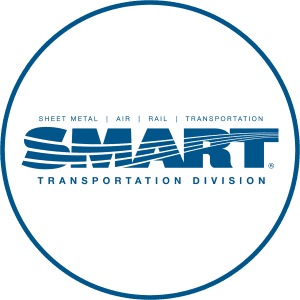 The U.S. Railroad Retirement Board (or ‘RRB’) is an independent agency in the executive branch of the United States government created in 1935 to administer a social insurance program providing retirement benefits to the country’s railroad workers.

The RRB serves U.S. railroad workers and their families by administering retirement, survivor, unemployment, and sickness benefits. Consequently, railroad workers do not participate in the United States Social Security program. The RRB’s headquarters are in Chicago, Illinois, with field offices throughout the country.

In connection with the retirement program, the RRB has administrative responsibilities under the Social Security Act for certain benefit payments and railroad workers’ Medicare coverage.

During the fiscal year 2017, retirement survivor benefits of some $12.5 billion were paid to about 548,000 beneficiaries. The RRB also paid net unemployment sickness benefits of $106 million to about 28,000 claimants.

At the end of fiscal year 217, the average annuity paid to career rail employees was $2,690 a month, compared to $1,360 a month under social security.

Railroad retirement benefit payments are financed primarily by payroll taxes paid by railroad employers and their employees. Since 2002, funds not needed immediately for benefit payments or administrative expenses have been invested by an independent National Railroad Retirement Investment Trust. As of September 30, 2017, Trust-managed assets and RRB assets held in reserve totaled almost $26.5 billion.